UEFA opens an investigation into Juventus for financial control 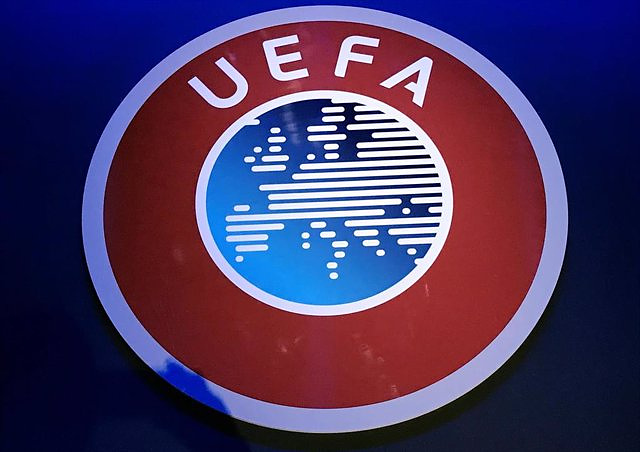 The First Chamber of the UEFA Club Financial Control Committee (CFCB) opened an investigation into Juventus FC on Thursday, in cooperation with the national authorities, which will focus on the alleged financial infringements that have recently become public.

"The investigation of the First Chamber of the CFCB will focus on the alleged financial violations that have recently become public as a result of the proceedings carried out by the National Commission of Companies and the Italian Stock Exchange (CONSOB) and the Turin public prosecutor's office", says an official statement on the UEFA website.

The note explains that the First Chamber of the CFCB concluded a settlement agreement with Juventus FC last August, based on the financial information previously submitted by the club corresponding to the financial years ending in 2018, 2019 , 2020, 2021 and 2022.

"In the event that, after the conclusion of this investigation, the financial situation of the club were significantly different from that evaluated by the First Chamber of the CFCB at the time of the conclusion of the resolution agreement, or if new facts arise or are known and substantial, the First Chamber of the CFCB reserves the right to terminate the resolution agreement, to take the legal measures it deems appropriate and to impose disciplinary measures in accordance with the applicable UEFA CFCB Rules of Procedure", he explains.