Toto Wolff: "Mick Schumacher deserves a place in Formula 1 and we have to see if we can do it" 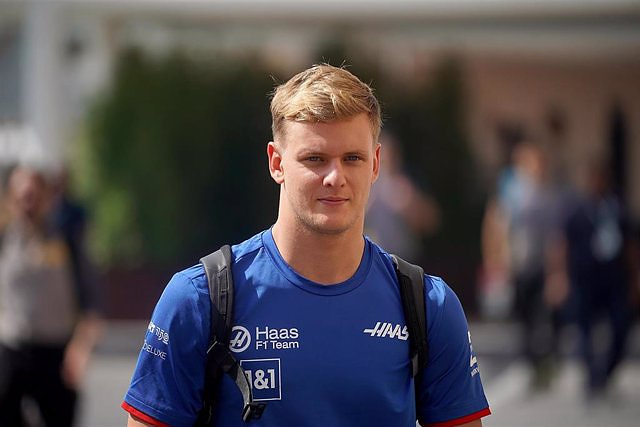 The head of the Mercedes team, Toto Wolff, has assured that the German driver Mick Schumacher, who has run out of a seat at Haas, "deserves a place in Formula 1" and could fit very well in his team.

"He is German, he suits the star incredibly well. I think he deserves a place in Formula 1 and now we have to see if we can do it," he told Sky television before the last Grand Prix of the year in Abu Dhabi.

Wolff also referred again to Mercedes' close ties to the Schumacher family although, at the same time, to the priority of seven-time world champion Michael Schumacher's son, as the 23-year-old might still have a slim chance of a driving job. starter for 2023 at Williams.

However, the requirement to achieve this is that the team's preferred candidate, Logan Sargeant, does not achieve the necessary points in Formula 2 to obtain the super license that would allow him to drive in Formula 1.

Mick Schumacher will have to leave his current team, the American Haas, after two years because his contract has not been renewed. Mercedes has filled its slots with Lewis Hamilton and George Russell, but Schumacher could gain experience as a reserve driver.

"Mick could learn a lot working with such a team," his uncle Ralf Schumacher commented in turn. His brother Michael Schumacher drove for the 'Silver Arrows' for the last three years of his career in motorsport's top flight.

‹ ›
Keywords:
Formula 1
Your comment has been forwarded to the administrator for approval.×
Warning! Will constitute a criminal offense, illegal, threatening, offensive, insulting and swearing, derogatory, defamatory, vulgar, pornographic, indecent, personality rights, damaging or similar nature in the nature of all kinds of financial content, legal, criminal and administrative responsibility for the content of the sender member / members are belong.
Related News