Spain begins this Monday its concentration for the World Cup 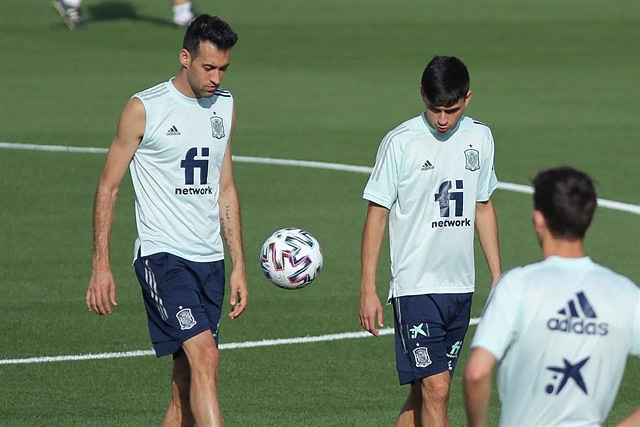 The Spanish soccer team begins this Monday at the Ciudad del Fútbol de Las Rozas (Madrid), starting at 1:30 p.m., its concentration for the Qatar World Cup, in which Luis Enrique's men will try to sew their second star to the chest.

The 26 players summoned have been summoned at 1:30 p.m. at the RFEF headquarters in the city of Madrid and that same afternoon, starting at 6:30 p.m., they will have their first training session.

Already on Tuesday, after the first press conference of the concentration, the group will face their second training session at 11:00 a.m., before leaving, at 3:00 p.m., from the Adolfo Suárez Madrid-Barajas airport to Amman, where they will play against Jordan their only friendly match before the World Cup.

The group will set sail for Doha on the same day at 11:35 p.m. Already in the Asian country they will exercise for the first time at the 'La Roja' Base Camp in Doha, at the University of Qatar, on Friday at 5:00 p.m. Spanish peninsular time.