'Pelé' no longer responds to chemotherapy and goes to palliative care, according to sources from 'Folha' 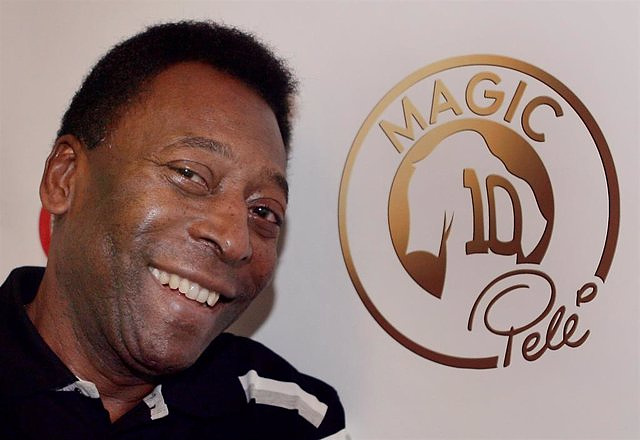 Brazilian soccer star Edson Arantes do Nascimento, known worldwide as 'Pelé', has stopped responding to the chemotherapy treatment he had been receiving since September last year, when he underwent surgery for bowel cancer and is now in palliative care.

According to the sources of the Brazilian newspaper 'Folha', 'Pelé', 82, is "receiving comfort measures" to alleviate the pain and shortness of breath caused by cancer, which has metastasized in his intestine, lung and liver.

On Friday afternoon, the Albert Einstein Israeli Hospital reported that 'Pelé' had been diagnosed with a respiratory infection, after being hospitalized on Tuesday for a reassessment of therapy.

"The response has been adequate and the patient, who remains in the common room, is stable, with a general improvement in his health," said the statement signed by doctors Fabio Nasri, geriatrician and endocrinologist, oncologist René Gansl and Miguel Cendoroglo Neto , Einstein's chief medical officer-superintendent.

The hospital has not made any comments to 'Folha' and has limited itself to responding that it will only pronounce itself through official statements.

‹ ›
Keywords:
BrasilCáncer
Your comment has been forwarded to the administrator for approval.×
Warning! Will constitute a criminal offense, illegal, threatening, offensive, insulting and swearing, derogatory, defamatory, vulgar, pornographic, indecent, personality rights, damaging or similar nature in the nature of all kinds of financial content, legal, criminal and administrative responsibility for the content of the sender member / members are belong.
Related News