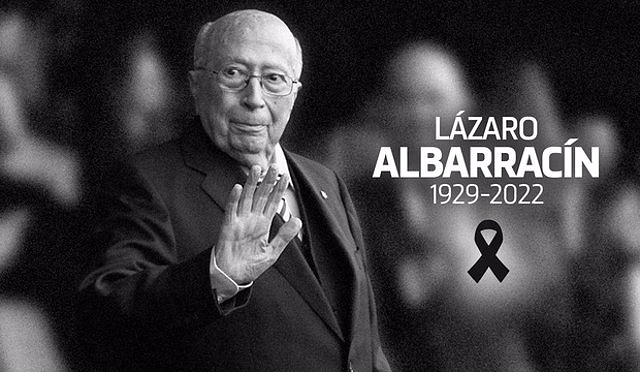 The vice president of Atlético de Madrid, Lázaro Albarracín, in office since 1988, died this Wednesday "after a life defending and transmitting the values" of the rojiblancos, according to the mattress entity in a statement.

"The rojiblanca family is mourning the death of our vice president Lázaro Albarracín. A lifetime transmitting and defending the values ​​of Atlético de Madrid. Rest in peace," the club reported.

Born in 1929 in Lorca (Murcia), at the age of 20 he headed for Madrid and six months later he became a member of Atlético de Aviación. He was a regular at the old Metropolitan since the beginning of the 50s. In 1987 he joined the board of directors of the Madrid entity, first as president of Atlético Madrileño of Segunda B and later at Atlético de Madrid, representing the team as a visitor, "being a great ambassador" of the club since 1988, when he began as vice president of the social area.

"A great Atlético player who dedicated a large part of his life to his soul club and whose last wish was to be buried with the Atleti flag is leaving," said the rojiblanco team in their statement, which concluded with the "most sincere condolences " of the president, Enrique Cerezo; the CEO, Miguel Ángel Gil; other members of the Board of Directors and all employees of the entity.

These condolences were joined by LaLiga, with a message on social networks. "LaLiga wants to express his condolences to the entire Atlético family on the death of his vice president, Lázaro Albarracín. Rest in peace," he shared. 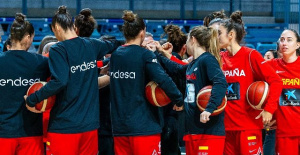 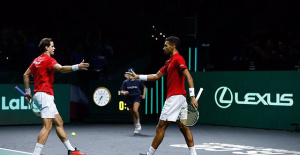 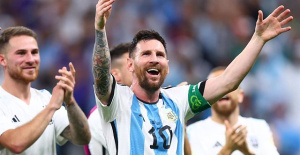 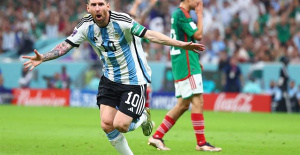 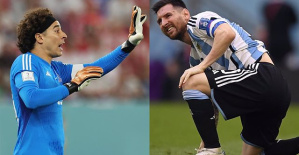