Luis Enrique will become a 'streamer' during the World Cup 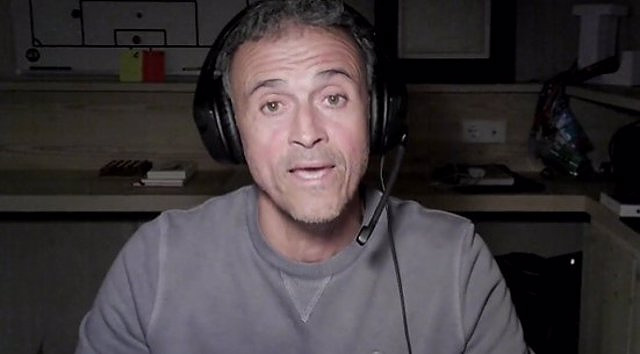 The Spanish soccer coach, Luis Enrique Martínez, will become a 'streamer' during the Qatar World Cup, in order to establish "more direct and unfiltered communication" between him and the fans of 'la Roja'.

"Hello everyone! 'Streamers' of the world, stay away, I'm going downhill and without brakes! I record this video to announce that I have become a 'streamer'; well, I have not yet become a 'streamer' because this is a video, I haven't debuted yet," he joked in a video posted on his official Twitter account.

In this regard, he announced that he will try to communicate with Spanish fans throughout the team's stay in the World Cup, which will be played from November 20 to December 18. "My intention is to 'stream' throughout the time we are in Qatar. We arrived on the 18th at dawn, so I think I can start that same day," he explained.

"It's an idea that starts out in a slightly crazy way, but I understand that it can be very interesting. I want to establish a direct relationship with you, the fans who may be interested in information about the national team, told from a particular point of view , mine, and that of my staff. Thus, we will establish a more direct communication, without filters, more spontaneous and more natural and interesting, "he said.

Finally, the Asturian coach, who recorded his video from a room in the City of Football in Las Rozas (Madrid), promised that next time he will try to make the conditions better. "You see that I can only improve, because the light of this video is not adequate, the microphone is from the third division, the 'caripela' is what there is and I can only improve. We really want to experience the atmosphere and the pressure of a World Cup," he concluded.