The Bitcoin slump has been one of the hottest discussion topics so far in 2022. For those of you not following the crypto craze The Bitcoin slump has been one of the hottest discussion topics so far in 2022. For those of you not following the crypto craze, the largest cryptocurrency in the world suffered a peak-to-trough loss of 74% (at the time of writing). This performance has caught many crypto enthusiasts off guard, since last year the $100,000 mark was considered a done-deal target for Bitcoin.

Now that market conditions have shifted in favor of bears, one of the most burning questions remaining is whether this is the time to say goodbye to Bitcoin. Well, the answer is complex, and it requires the analysis of several different factors.

Pricewise, this has been a severe bear market for Bitcoin, but as analysts from the global online trading brand SquaredFinancial point out, many +50% drawdowns can be spotted since BTC came to life. As an emerging industry, crypto was bound for booms and busts, creating wild swings not just in the price, but also among traders and investors.

However, because losses hit hard and those with exposure have been liquidating their tokens, the bottoming process and a new reflation phase should take some time. The combination of cheap money, a strong appetite for risk, and low inflation around the world are no longer in place, so until there are circumstances more in favor of bulls, Bitcoin might continue to suffer greatly.

While cryptocurrencies like Ethereum and XRP have been losing market share, Bitcoin's dominance is consolidating around 40% since mid-2021. This communicates once again that altcoins are turning to be a lot riskier and BTC acts as a safe haven, simply because it loses less in value during a strong bear market. 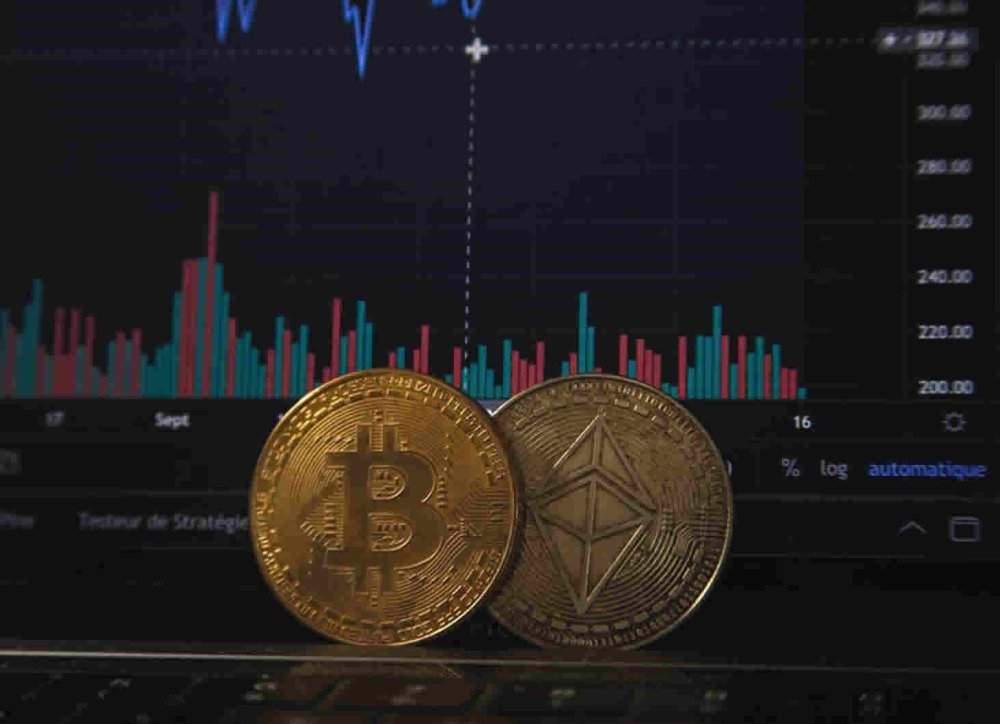 Institutional investors pouring in, alongside the development of a derivatives market, were major tailwinds for Bitcoin. It is now possible for virtually anyone to trade BTC, with the help of brokerages such as SquaredFinancial that have expanded their asset coverage to include crypto in the form of CFDs.

The bearish performance seen with Bitcoin is just the tip of the iceberg. The broad crypto market capitalization is now around levels not witnessed since January 2021. Stablecoins especially surprised traders for the worse, since these are tokens presumably pegged to the value of fiat currencies like USD or EUR.

Well, these stablecoins lost value this year, raising the question of whether these tokens can be trusted. Also, if people can’t trust these coins, then what about Bitcoin and other altcoins that are not pegged to any underlying instrument?

Ultimately, cryptocurrencies such as Bitcoin offer an alternative to cash, especially for those frustrated by the centralization of financial power. Still, the industry can’t operate like the Wild Wild West indefinitely. Sooner or later, authorities will start imposing laws, setting out clear rules on how these digital assets should be treated.

That might be another turning point for the industry since favorable regulation will wipe out fraud while supporting healthy growth. On the other hand, a harsher approach might make it difficult for blockchain-related companies to operate.