Gayà: "It is not easy to assimilate that one of your dreams as a child goes to waste due to a slight sprain" 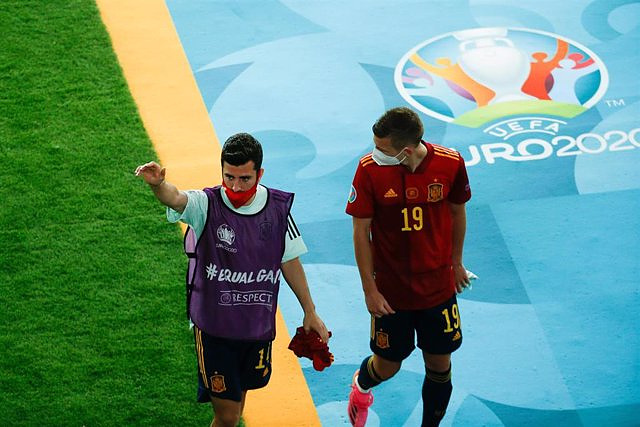 The Valencia defender José Luis Gayà has recognized that "it is not easy to assimilate" the fact of having to leave the concentration of the Spanish soccer team "due to a slight sprain", breaking a "child's dream" such as playing in a World Cup, but he has assured that now he will be "one more fan" supporting his teammates.

"It is not easy to assimilate that one of your dreams as a child is ruined by a slight sprain, but things sometimes come like this and we must accept them. Now, I will be one more fan who will enjoy every game of 'la Roja '" he said in his official account on the social network Twitter.

The Valencian left-back injured his left ankle in a training session for the national team last Wednesday, prior to the friendly match against Jordan, and had to leave the camp. In his place, the Barça player Alejandro Balde traveled to Qatar.

Despite everything, Gayà showed his total confidence in Luis Enrique's group. "I want to wish my teammates all the luck in the world because I have no doubt that this is the World Cup in Spain. Life goes on," he said, with the 'hashtag'