The Brazilian predicts that the Canarinha will win their sixth title in Qatar in a final against France. 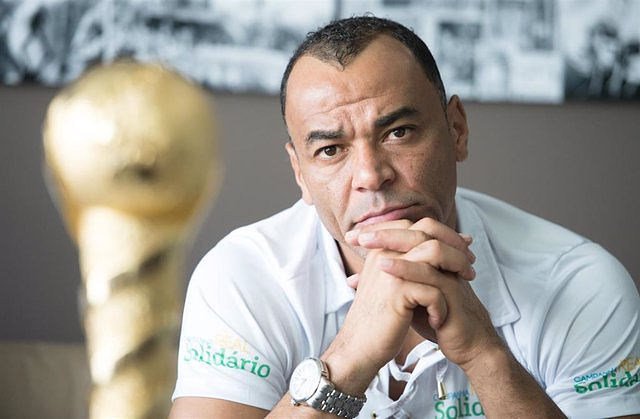 Former Brazilian soccer player Marcos Evangelista de Moraes, Cafú, predicted this Wednesday a victory for the Brazilian team in the World Cup final in Qatar over France, achieving what would be their sixth world title, at the same time that he pointed out that the host team will reach the quarterfinals.

"This would be the definitive final, and if Brazil wins it, this would make them a mega-champion. Brazil needs another title because 20 years have passed since the last one. Defeating a great rival like France to get it would be fantastic," said the ambassador of the Legacy of Qatar.

In addition, the ex-captain of the canarinha, who lifted the trophy in 1994 and 2002, hoped that there would be a South American duel in the semifinals between Brazil and Argentina, and also opted for France to beat Portugal in the semifinals.

"Argentina against Brazil is not an easy match because they are two great powers in world football, who individually have the best players in the world. France against Portugal will also be a very difficult match, but I hope France reaches the final," he said.

The Brazilian, a member of Qatar 2022, gave his predictions for the World Cup and expressed his hope that a series of former champions lead the way once the tournament gets underway. "Teams like Brazil, England, Argentina and France are the top seeds in their own right. Germany, Belgium and Portugal are also very competitive. They all have the potential to win the World Cup," he said.

Finally, Cafu also expressed his wish that the host country, Qatar, reach the quarterfinals. "Qatar has improved a lot in recent years. They have experienced players and a good coaching staff. They showed how good they are by winning the Asian Cup in 2019. They will face experienced teams in Group A, but I hope they can go far in the tournament," he concluded.