Benzema: "It wasn't about taking risks or not, it was just that I wasn't one hundred percent" 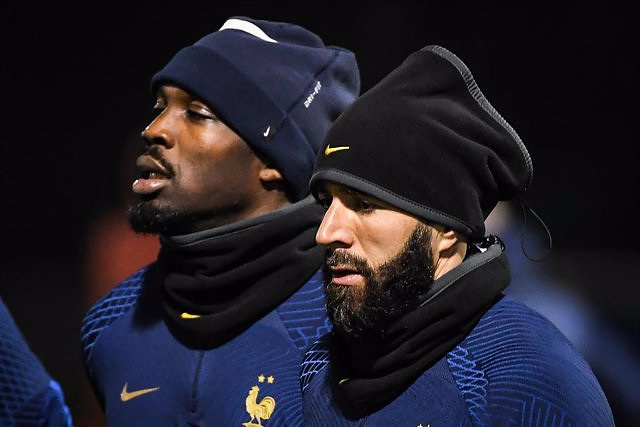 The French striker Karim Benzema assures that he is "fine" and that he only suffers some discomfort that prevented him from "playing one hundred percent" with Real Madrid, a message to calm doubts about his condition less than a week before the start of the World Cup from Qatar.

"I'm fine. I had little pain, but not tears or a major injury. I could play, but not 100 percent and it wasn't about taking or not taking risks, it's just that I wasn't 100 percent. I had a bit of discomfort, but since then I have worked well in the gym. I ran, I stretched, so it's fine," Benzema said in an excerpt from the exclusive interview with the newspaper 'L'Equipe' that will be published this Wednesday.

Benzema, 34, has not played a full game since last October 19 against Elche in LaLiga Santander and since then, of Real Madrid's last six games, he has only managed 26 minutes against Scottish Celtic in the Champions League The 2nd of November.