WAVES traded higher as cryptocurrency markets marginally rose to the start of the week. 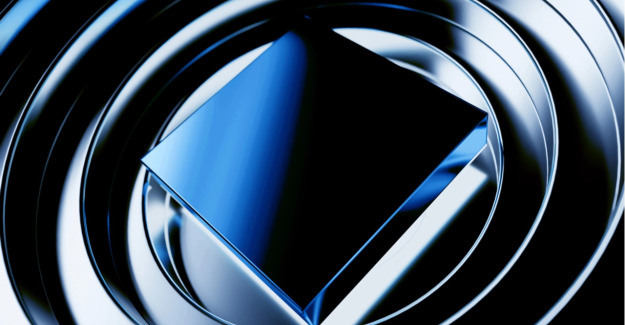 FLOW moved higher on Monday, even though the weekend's red wave is not over.

WAVES rose again for the second consecutive session to begin the week, breaking through its long-term resistance level.

As of this writing, WAVES has risen 17.2% and reached an intraday high at $21.86, which marks its highest level since December 4.

WAVES moved closer to a $23.00 ceiling, and the 14-day RSI remained above overbought territory.

Yesterday's price strength reading was 72. This is the highest level since August when crypto markets reached record highs.

We could see further marginal gains but it might be difficult for some to believe that this run will continue through the week.

It didn't rise nearly as fast as WAVES but FLOW did recover to begin the week after yesterday's price drop.

FLOW/USD rose from Monday's support level at $5.45 to reach an intraday high of 5.91 today.

This was because the floor in the 14-day RSI at 41.30 held firm, allowing bulls to re-enter today's market.

The chart shows that this indicator is now at the 45.06 level. It also comes as moving averages of 10/25-days appear to be heading upwards.

If this happens, the $6.90 ceiling would likely be bulls' next target area. Bulls have most likely already entered the market.