Fantom traded almost 10% higher on Wednesday, while the crypto market was slightly up. 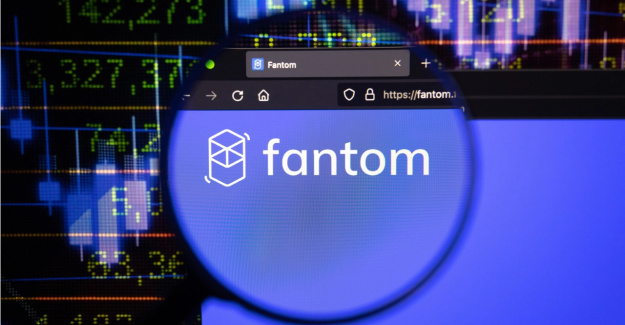 However, there were some notable bears. THETA was one of these and was down as much as 5% earlier during the session.

Fantom, one of Wednesday's most powerful bulls, was up nearly 10% earlier today's session. This cements its position as the 30th largest cryptocurrency in the world.

Today's rally today in FTM/USD was triggered by prices rising from long-term support at $1.51. Prices now look poised to move towards resistance at $2.30.

The chart shows that bulls are not yet ready to sell their positions and may be aiming for higher highs at FTM.

It was not a red-wave, but there were many cryptocurrencies that hovered in the red during this hump day session.

After two consecutive days with gains, THETA became bearish on Wednesday and is currently trading at over 2% less than the previous day.

This was however not today's worst loser. FLOW was awarded the honor, with a drop of 3.10% as of writing.

FLOW/USD fell to $6.36 intraday on Wednesday after a previous high of $6.83 that was just slightly above the $6.80 resistance level.

The price dropped to $5.35 after bears entered the area in a similar manner to February 17's move.

Bearish pressure could increase if price momentum does not stop falling, with the $5.35 floor being a realistic target.